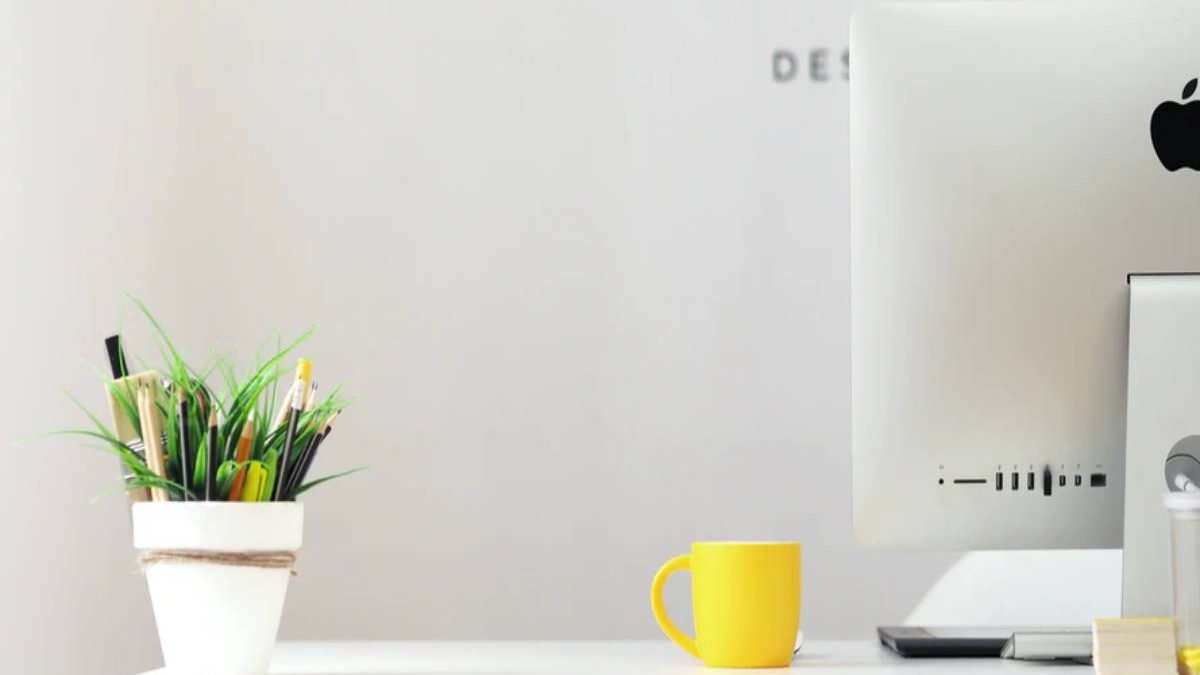 The effects on the legal world of information technologies, artificial intelligence, an increasingly interconnected world, genetic engineering. or digital platforms that materialize in an increasingly global and competitive market generate Uncertainty. but also new legal needs that need to be known to provide better legal services.

The rapid and widespread development of digital services is at the center of technological changes that affect legal companies and the daily life of citizens. Many new ways of communicating, buying, or accessing online information appeared they are constantly evolving. Law professionals need to know recent jurisprudence and national regulations and European legislation, which, on several occasions,

Digital Law for lawyers and businesses.

Commitment to cybersecurity increases the ability to prevent risks, detect technological threats, protect and defend against acts of cybercriminals. These technological forecasts are a significant strengthening for digital transformation to be accompanied by organizational measures and security techniques, which favors confidence in the use of digital technologies by actors and economic citizens.

For these reasons, cybersecurity is becoming a priority for lawyers and companies that need specialized professionals in digital legislation that approaches security with an overall environmental vision, both internally and externally, but also not only, not only technical aspects but also in organizational and legal.

The evidence of this is that the government recently approved the Cybersecurity Clash plan as part of a new cyber threat package. encouraging private companies to adopt security management systems, standards, and policies.

Digital evidence, admissibility in the trial of electronic evidence.

The evolution of the means of transmission of communication in which new technological systems, such as instant messaging requests, replace traditional media, such as paper printing or postal delivery. This situation causes more and more means of testing in the form of electronic or digital support in the courts.

In the case of technological evidence, these contributions to the courts by digital storage are more and more frequent. leaving the reality that existed a few decades ago in which this phenomenon was unthinkable. The new situation raises a particular challenge for legal science, which could not evolve at a frantic pace in which society evolves, especially in the technological, technical, and scientific fields.

Digital evidence does not have its own legal regulation in Spain. Until the creation of an adequate legal response to regulate this new phenomenon, the provisions that regulate traditional evidence are applied by analogy. the jurisprudential lines created by the courts in recent years acquire transcendently for their correct treatment.

The possibilities of manipulation of electronic evidence are very varied and the Court should take all possible precautions against possible modifications. By sending electronic evidence to the rules of solid criticism and its validity assessed by the Court, law professionals must facilitate the work of judges so that they can determine their accuracy.

Smart Contracts: Opportunities and Challenges for the Legal Sector.

The electronic contract consists, as the brief, of an agreement disposed of which generates obligations between the parties and, consequently, and these obligations have the force of the law between the contracting parties.

Far from eliminating the attorney’s figure, this disturbing technology encourages legal professionals to work with hands with developers and engineers