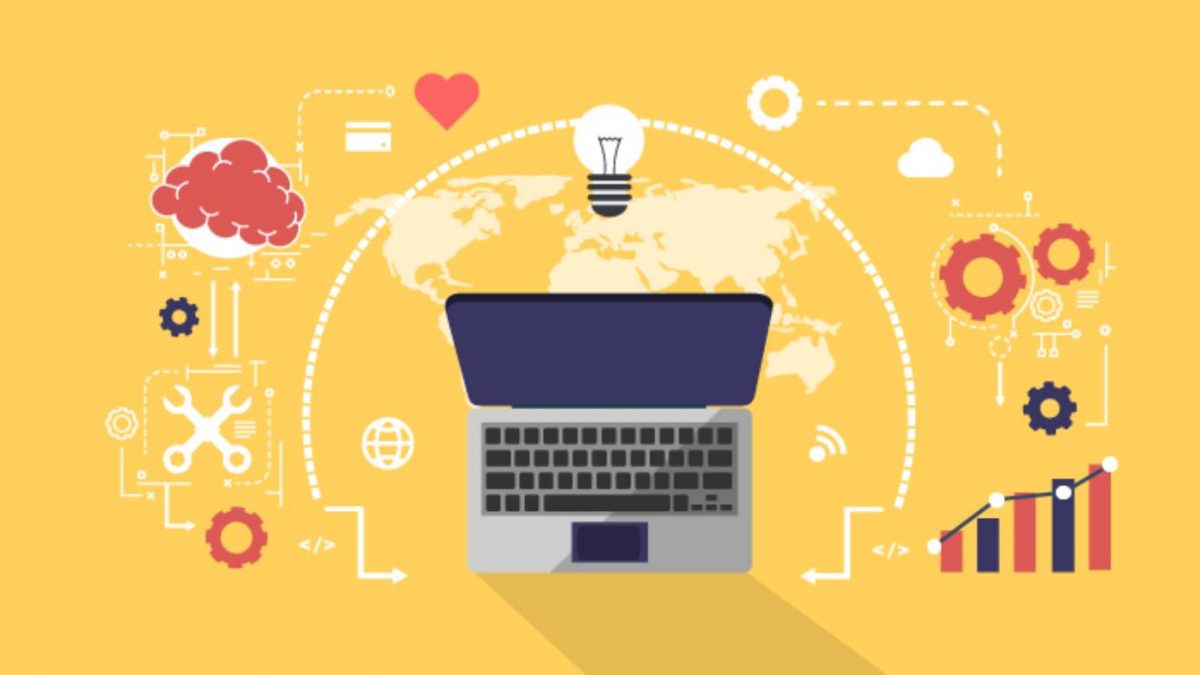 In other words, although we compare unequal periods of time (the first is ten years and the last three), there has been a drop in global productivity of 0.8%. The figures in Europe at the level of GDP, productivity per hour, and income per capita are slowing down, as we find ourselves in the disruptive phase of the digital transformation.

First, the effects of digital transformation are not short-term. Some authors speak of a paradigm shift similar to that of the industrial revolution. Its effects are deep and long-lasting, but not immediate. And in the meantime, productivity, which also affected by cyclical factors in the economy or geopolitics, could suffer. In addition, productivity is more difficult to measure in the ICT (Information and Communication Technologies) sector, which has a strong impact on digital transformation. This can produce a bias in the analysis of the relationship between  and productivity.

Second, companies have failed to understand the depth of digital transformation. Making only superficial changes, it cannot be said that they have incorporated the model with all its consequencing. If we want to analyze the companies that take advantage of the  the most, we must look at the main international players in the ICT sector, which have emerged with it or are benefiting from it (Google, Facebook, Amazon, etc.). And these are companies that have contributed significantly to increased productivity.

Some comparative studies between the United States and Europe on and productivity show something very curious. In Europe, with less investment in intangibles linked to digital transformation, the recovery has slowed down. In the United States, which took less time to come out of the crisis, more investments were made in these intangible. Precisely, this would show that the  has not influenced productivity because not enough has been investing in it. And not only at the state level. But private companies have also withdrawn their investments for fear that the recession cycle will continue. With the consequent low demand.

Third, you must trust the human factor. The hard-working generation is a generation in transition. Trades related to manual management and logistics are disappearing, while new trades emerge every year or even every month. The period of adaptation of professionals to a new model in which their previous knowledge and skills are no longer use requires at least a generation. Not only that, but the investment in intangibles mentioned above also includes training and organizational processes in companies.

When millennials (born between the 1980s and the late 1990s) become the majority of the workforce (it is estimating that they will reach 75% of the workforce by 2025. According to a Deloitte study), and workers of the analog age (the baby boomers) will retire. The digital transformation will reach its full splendor. In less than twenty years. A maximum of the old jobs will disappear and the new ones will be taken over by new professionals in developing countries. So we can say that the world will have been digitally transforming, also in terms of human resources.

All of this leads us to conclude that it only seems. A matter of time before the upward curves of  and productivity are parallel. The most pressing question for companies, especially SMEs, is whether they will survive this great change in the business model. Because as clear as the new model will be more productive is that those. Those who are not producing in the new model will remain left behind.

Review The Generation Of Digital Transformation And Productivity. Cancel reply

What Is Data Mining, Definition, And Methods

The Key To Increase productivity, And Its Program

Learning the Advantages of Digital Marketing