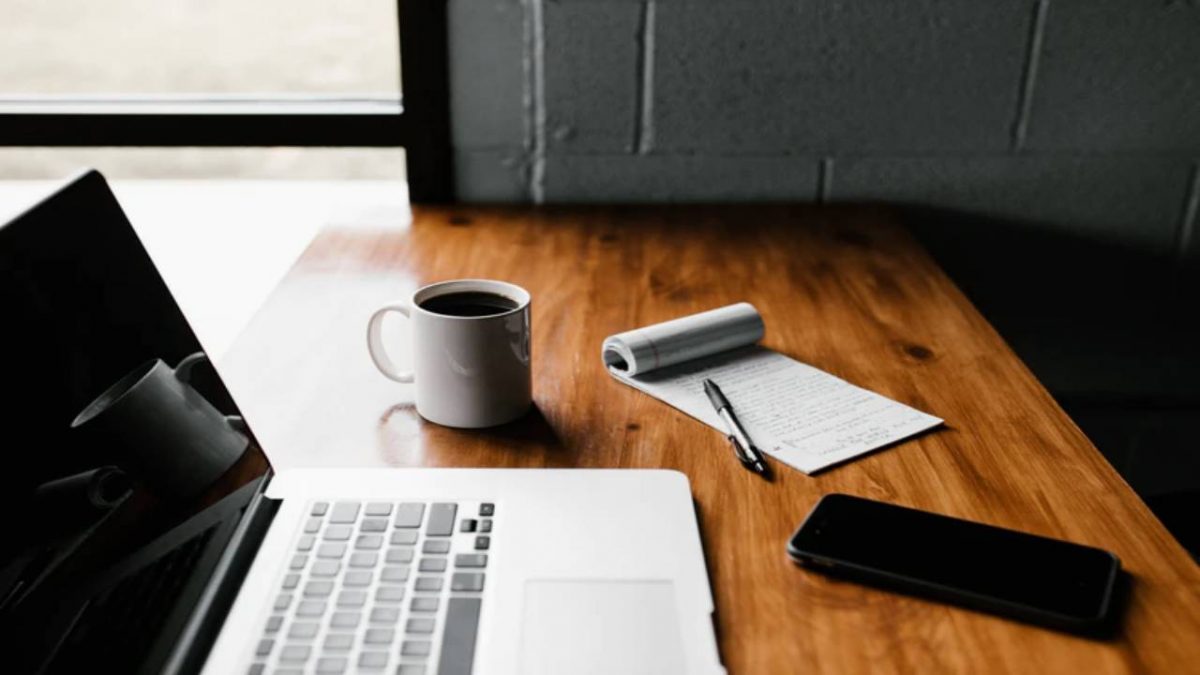 Startups Law On July 6, the Council of Ministers approved the bill to promote the ecosystem of emerging companies. Known as the startup’s law, an old claim of  entrepreneurs.

The Ministry of Economy and Digital Transformation, through the Secretary of State for Digitalization and Artificial Intelligence. Thread a public hearing until July 21.

Main Measures Provided For In The Startup Bill

The main measures of the draft startup law correspond to the tax area. Reducing the taxation of emerging companies from 25% to 15% of corporate tax. Up to a maximum of four years from its creation.

It is planned to increase the maximum deduction base for investments in newly or recently created companies from 60,000 to 100,000 euros per year in order to incentivize investment. It is also accompanied by an increase in the type of deduction. Ranging from 30 to 40%, as well as the period during which a company can be considered newly created. In general, it ranges from 3 to 5 years, although in some areas it can reach 7.

The text establishes a specific framework for emerging companies (startups), responding to their uniqueness. And the main demands of the sector in order to give global visibility to the ecosystem of emerging companies. Attracting investment and talent.

Startups are define by the Government as companies with less than five years (7 in biotechnology or industry), unlist. Innovative, and with a turnover of fewer than 5 million euros per year.

It is intended to regulate and perform all the activities that emerging companies have to carry out with the Administration throughout their life cycle. Especially in their initial stages. Due to the amount of paperwork involved in developing an innovative company. Recently created and that penalize it compared to other SMEs in aspects such as taxation or the visa process whose regulations include the new law.

Reactions To The Startups Law

The sector has received the draft with some satisfaction but urges the executive to update the current legislation to adapt it to the current technological and globalized context. Many argue that cutting corporate taxes will not help many startups because the first few years in this type of business often generate losses. On the other hand. It is also consider that it will be difficult to define exactly what a startup is or that the time during which these companies can enjoy the benefits is only four years. While many projects take much longer to see the light of day, in the daytime.

The preliminary draft establishes a specific framework to promote the creation and attraction of emerging companies, attracting investment and talent. One of the reforms of the Recovery and Resilience Plan, as highlighted by Nadia Calviño, Minister of Economy.

One of the most important objectives of the Startup Law is to avoid brain drain as much as possible and to attract talent and investment.

Startups can also request the deferral of corporate tax or non-resident tax debt with a period of 6 to 12 months.

Stock options will also be in favor. The amount of the exemption has been increasing from 12,000 to 45,000 euros per year. In the event of delivery of share creations. While the conditions for the generation of treasury shares in public limited companies are relaxing.

In addition. It aims to facilitate the creation of a specific tax regime for professionals who telework and have moved within Spanish territory. As well as a specific visa for those who work in the country for a foreign company.

Also Read: Protection Of Databases, Rights, And The Basics

Technology as a Competitive Weapon