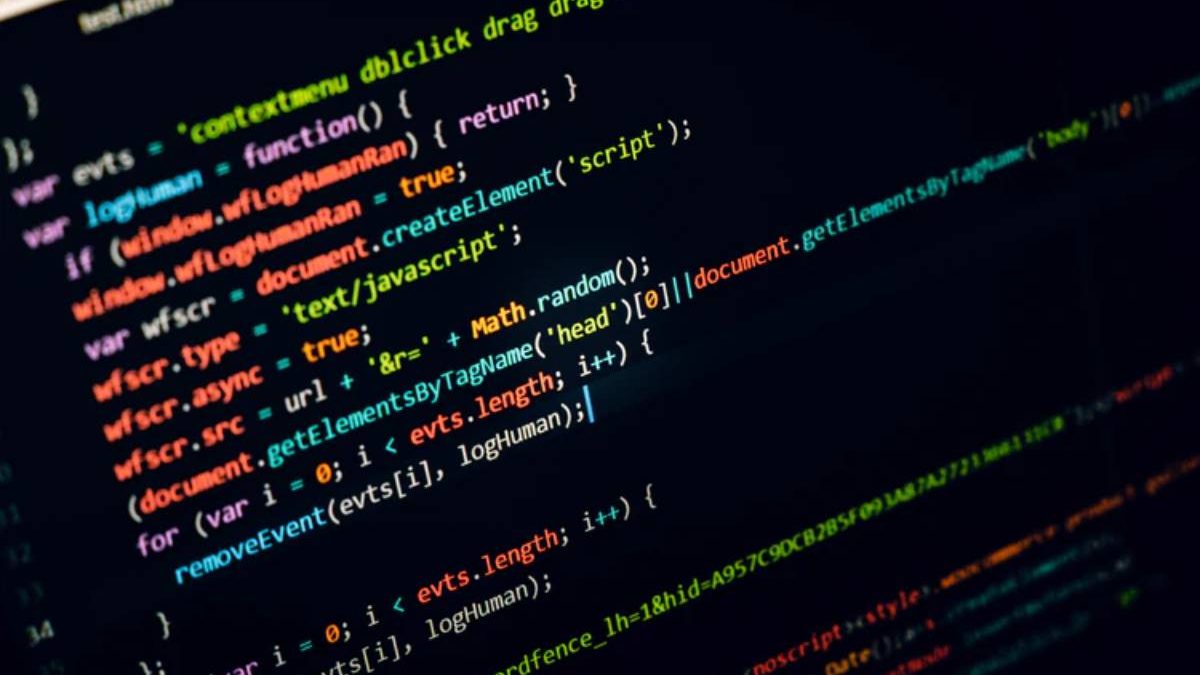 What Are Ethical Hackers is someone who uses their advanced computer skills to help, that is, detect and repair vulnerabilities in systems or network failures that can expose the business to attack. They are people who have decided to use their skills in a positive way, as a personal challenge or as a profession. Instead, a person who uses this knowledge Digitally for fraudulent or malicious purposes would be called a cracker.

Despite the romantic aura that shows how Mr. Robot has given hackers, the most common thing when we hear the word hacker is that we are on alert, pick up the phone with more force, try to remember where we left the message – with him the passwords that we use the most, and we think, this time seriously, that we need to update our antivirus. If we also have a business, this word can give us goosebumps.

But not all connotations have to be negative, as not all hackers engage in criminal activity or at least are malicious or harmful to other users or businesses. In fact, ethical hackers are a booming profession, increasingly in demand by businesses.

What Is Ethical Hacking?

Ethical hacking is a permitted practice of circumventing system security to identify potential data breaches and threats on a network. The company that owns the system or network allows cybersecurity engineers to perform such activities to test the system’s defenses. So unlike malicious hacking, this process is planned, approve, and most importantly, legal.

Ethical hackers aim to search your system or network for weak spots that malicious hackers can exploit or destroy. They collect and analyze information to find ways to strengthen system/network/application security. By doing so, they can improve your security footprint so that you can better resist or deflect attacks.

Ethical hackers are hired by organizations to investigate vulnerabilities in their systems and networks and develop solutions to prevent data breaches. Think of it as a high-tech permutation of the old adage, “It takes a thief to catch a thief.”

They look for the main vulnerabilities, including, but not limited to:

Now that you have an idea of what ethical hacking is, it’s time to get to know the type of hackers.

Unlike White Hat hackers, “Gray Hat” hackers do not ask for permission before entering your system. But gray hats are also different from black hats because they don’t hack for personal or third-party gain.

These hackers have no malicious intent and hack systems for fun or other reasons, usually notifying the owner of any threats they find. Both the Gray Hat and Black Hat hacks are illegal because they are unauthorize breaches of the system, although the intentions of the two types of hackers differ.

Other ways to distinguish between White Hat and Black Hat hackers include:

Review What Are Ethical Hackers, And Hackers Type. Cancel reply