Beautiful shots by the pool: 5 ideas 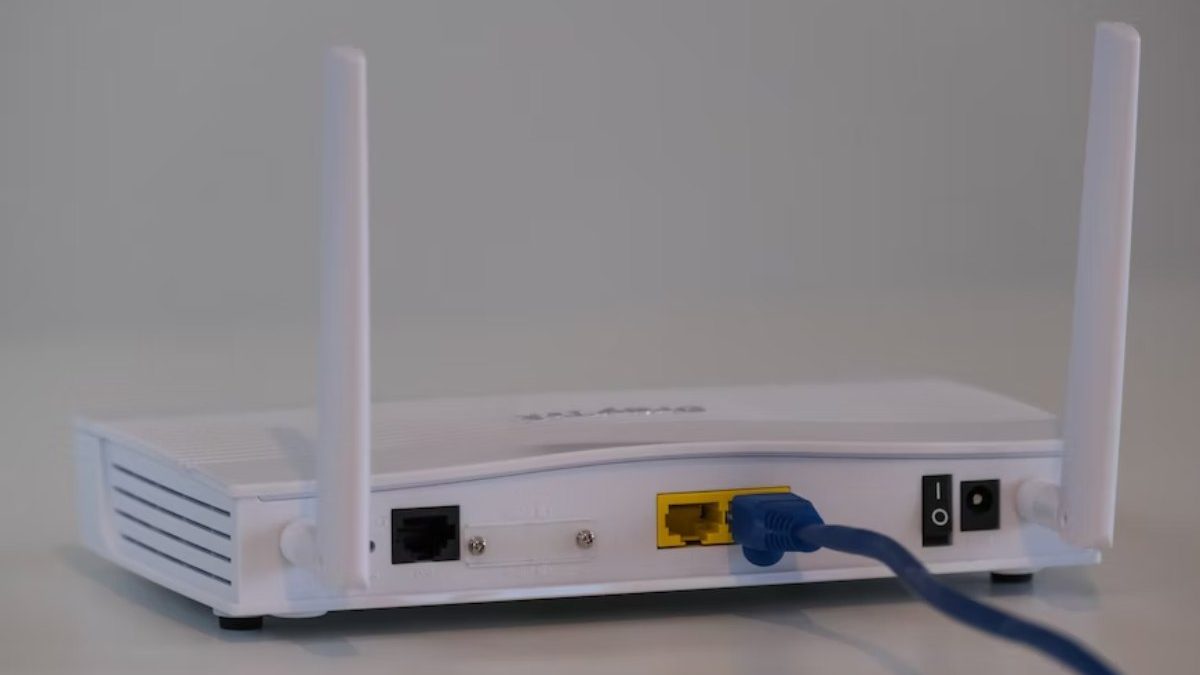 Which is Best – Modem Router Combo Or Separate?

A modem-router combo is called a gateway. It is an alternative to purchasing or renting each item separately. Each has its drawbacks and benefits. In this article, we will discuss your options.

What Is a Modem?

Your internet service provider (ISP), for example, fiber from Outdoors Unlimited ISP, sends analog signals to your home network. A modem converts these to digital signals. Without a modem, your computer would not be able to read the signals from your ISP. This is how you connect to the internet, then the process is reversed to return signals from your computer via the modem to the internet. However, a modem has no WIFI and only one ethernet port, which is why you need a router. This enables more than one person and device to connect to the internet.

Parts Of A Modem

We will look just now at the three kinds of modems you get, and the unique ways they work. But regardless of type, all modems are made up of five distinct parts.

The tuner is where communication begins with the receipt of data coming from the cable. Some types of modems have tuners that split the different kinds of data (using splitters), such as TV or telephone signals from internet data.

The data that the tuner gets is transferred to the demodulator. Your computer and mobiles will only understand data that takes the digital form of zeros and ones.

The modulator operates in reverse to the demodulator. It translates digital signals back into analog ones that revert to the internet via your ISP.

The Media Access Control (MAC) mediates between software and hardware according to the hardware and the software portions of a variety of network protocols. The latter refers to the rules that the hardware aspects follow in terms of how they communicate. Just like a laptop has a central processing unit (CPU) to execute and process commands, so does the MAC. However, the MAC is a more complex component of the modem than a laptop or desktop.

The microprocessor is the final part of the modem. This is like a mini-brain that can make intelligent decisions such as telling the tuner’s splitters what data to separate. It also takes over any tasks that the MAC has left uncompleted and finishes these.

Modems are categorized by the type of signal they receive.

Cable modems use coaxial cables to communicate with the internet and your ISP, much like a television signal. While they can process more data and have high speeds, the whole community shares them. This means a slower service during peak hours.

A DSL modem uses telephone cables to connect, exactly as dial-up internet does. Nevertheless, it doesn’t use the same frequencies as telephones, so it is not slowed down by phone calls and is also not hindered by the community as it works on the old telephone infrastructure, which everybody has. This also makes it cheaper. However, as it cannot carry as much data as other options, speeds are slower. DSL is also used for VoIP.

Satellite modems are only used in hard-to-reach locations and those lacking infrastructure. It is costly, affected by weather, and slow.

Optical network terminals (ONT), which are not strictly modems, are used with fiber internet.

What Is Needed To Connect To The Internet?

The three items needed for an internet connection are a router, modem, and switch. This can be reduced to a modem and router as the latter usually has a built-in switch. Or you can go with an option that includes all three: a gateway.

While it is great to only work with one item and fewer cables, if a part breaks, you will have to replace the whole gateway. However, if you have a modem and router and the latter has a breakdown, you can still continue by plugging an ethernet cable into the modem. You will only have to replace the router.

With fiber, the ONT box functions as a modem.

The Function Of Routers

A router allocates IP addresses to all the devices that connect to it. This allows more than one person to be on the internet at the same time or for one person to use several devices simultaneously. This is not possible with just a modem. If a router is wireless, the connection is via WIFI, otherwise, ethernet cables provide a link from a device to the router.

A modem-router combo (gateway) is convenient and simple to use. Thus, manufacturers pay less attention to functionality. The signal strength and speed can be low. By contrast, separate routers are designed with multiple features and good functionality, and thus outclass gateways. Routers provide inter alia parental control, beamforming, and MU-MIMO.

A gateway is usually cheaper than two separate devices, being only one item. However, if the modem or the router breaks, you only have to replace one device, which is less costly. The price of routers varies widely, so this will depend on the brand and model you want. It may be more cost-effective to rent a gateway from your ISP than to buy one. Depending on how long you rent it, you could end up paying more.

If you go for a gateway, your ISP will provide far more backup support. If a rented gateway breaks, they won’t charge you to replace it. One downside is that you will have to reconfigure your network again if your IPS resets it due to problems. But someone who has separate devices needs at least some technical knowledge to troubleshoot issues. If you don’t have these skills, you may be better off with a gateway.

Why Is Jewelry Insurance Important After Your Engagement?

5 Things To Look For In Regulatory Tech Solutions 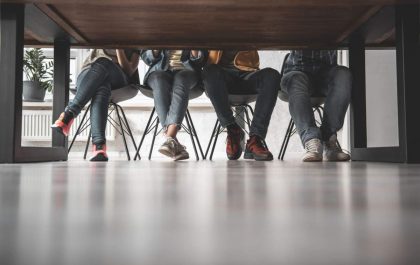 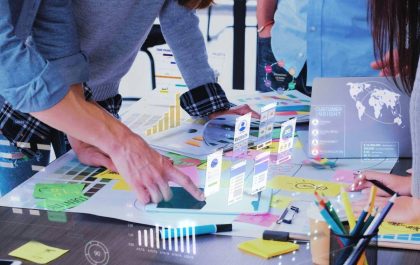 When potential customers visit your website, what do they experience? Are they invited into your brand’s world, made to feel…

Beautiful shots by the pool: 5 ideas