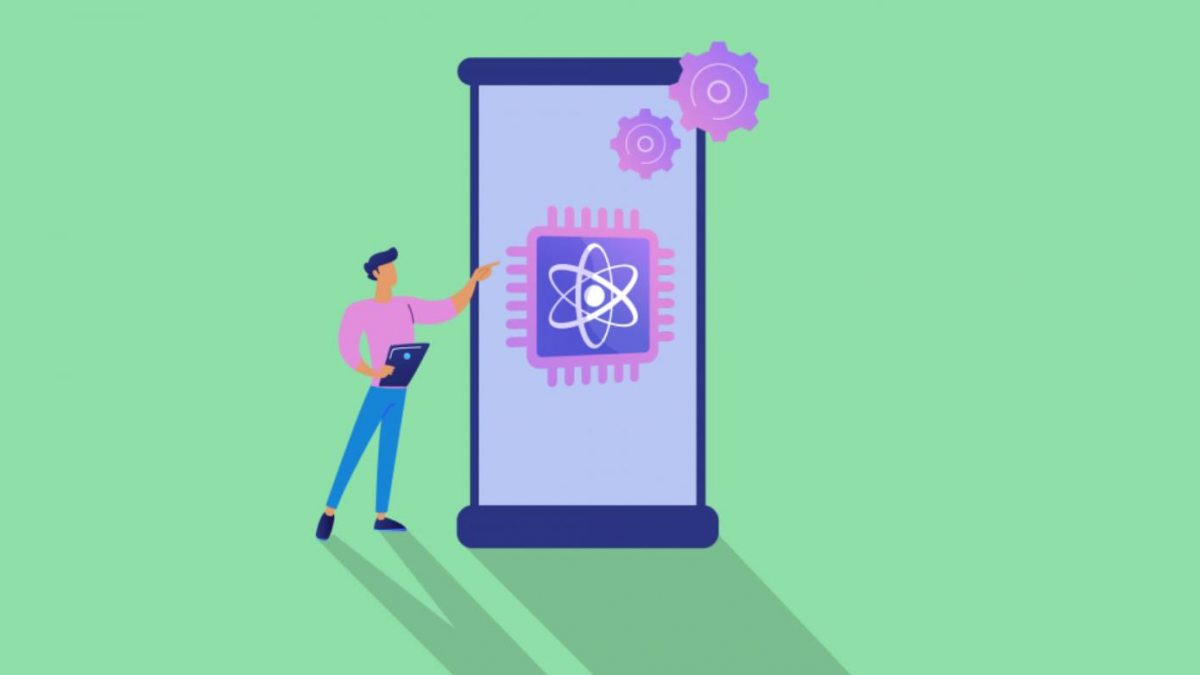 Quantum technology applications – For now, it appears that quantum computers will not replace the world’s supercomputers that perform useful tasks, and quantum computers will focus on the research area. However, Google’s quantum computer managed to successfully simulate a simple chemical reaction as early as 2020. The exploit opened a new way to better understand molecular reactions and could lead to valuable discoveries. Some examples: more efficient batteries, new drugs, fertilizer production methods, or better techniques to remove carbon dioxide from the air. So, although quantum computing just beginning its development in today’s world, we cannot lose sight of it, because in this decade it threatens to explode in many of the new products that will be offered on the market.

For China and the United States, quantum computing is a matter of national security. Like all “super technological advances”, quantum computers are a double-edged sword. They could one day lead to advances in artificial intelligence and overcome the encryption that protects computers. This will be crucial for national security, banks, and even the e-commerce sites we use every day. It is curious that this important technological advance does not come from a government or a university, but from private companies such as Google, Microsoft, or Alibaba, which dominate Internet searches.

The perfect complement to quantum computing is Artificial Intelligence (AI), whose efficiency has considerably increased the benefits of many companies that have decided to implement it in some of their operational processes. The AI ​​formula, which consists of creating better strategies, thanks to prediction algorithms that analyze large amounts of collect data, has been consolidated in industrial sectors such as finance, health, logistics, automotive, data mining, or entertainment.

The Future Of Quantum Computing

Quantum computers promise exponential increases in processing power. Allowing for calculations, simulations, analysis, and more. that until now have not been viable. These computers operate by putting their qubits in a temporary state of overlap. Where they can represent both 1 and 0 of a traditional computer’s bits. Of course, there is still a long way to go, but we will get there. According to experts, the first real benefits will remain seen in five to ten years. Therefore, in this decade, we will enter fully into the era of quantum technology.

Review The Decade From Digital To Quantum Technology. Cancel reply

What Is Digital Signatures, Types And How Does It Work

Scope Management, And Steps Involved In Managing The Project Scope

Technology as a Competitive Weapon